If you like pampering during your vacation, but you want it at the highest level, in Bucharest you will find 5 star hotels. You should make the reservation through the Travelor website which will allow you to find hotels in Bucharest at the cheapest prices. In the list of hotels in Bucharest 5 stars can be mentioned the Epoque Hotel known for its special style that matches the architecture and design of Romania in the early twentieth century; The luxurious Radisson Blu Hotel known for its six restaurants and casino; The excellent Hilton Athenee Palace hotel according to the best standards of the Hilton chain and more.

The Travelar website also allows you to find hotels in Bucharest at a 4-star level. These are high-class hotels, which are suitable for those who like a high-class pampering, but do not need all the facilities of 5-star hotels. Among the hotels in Bucharest that are worth mentioning you will find the Christina Hotel which is highly praised and is also suitable for those who come for business purposes; Moon Novotel is centrally located and also includes a casino and many other hotels.

In addition to the four and five star hotels mentioned, you will also find cheaper hotels on the Travelor website.

What to do in Bucharest

So you went to the Traveler website and booked hotels in Bucharest, now you want to know what to do and what to see in Bucharest? So let's get to know Bucharest a little bit. Well Bucharest is the capital of Romania and when you spend time in hotels in Bucharest you spend time in a city that has earned the nickname "Little Paris", a name that implies the great charm of the city. Anyone who has visited the Travelar website and booked hotels here can enjoy the atmosphere and attractions of the city. Among the city's must-see sites are the large and impressive Parliament building, a remnant of the dictator Ceausescu's regime alongside an abundance of impressive architectural structures. In fact when talking about hotels in Bucharest, many times the architectural structure and design style of the hotel are an attraction in itself. Other sites in Bucharest are the Queen's Palace, Victory Avenue, Unity Avenue, People's House and also many museums.

Apart from the attractions mentioned you should know that Bucharest has a well developed nightlife and entertainment scene. During your stay in hotels in Bucharest you can also enjoy cafes, restaurants, casinos, bars and discos.

When to book hotels in Bucharest?

You can visit here all year round, but the popular and ideal season for going to the Travelor website and booking hotels in Budapest is the summer season; Although this is not the Israeli summer, the temperatures are definitely pleasant for hiking. During the winter the temperatures can drop below zero and the city may be covered in snow. It rains here all year round. The summer season is the ideal season to travel here, but even in the winter you can enjoy hotels in Bucharest, museums and cultural institutions and even enjoy lower prices.

Are hotels in Bucharest suitable for children

Certainly, many of the people who make reservations through the Travelor website, come to visit the city with their children. In the city of Bucharest you will find lots of green gardens that are nice to wander around with the kids, as well as a water park and amusement park. It is recommended to visit the Snagov Monastery, it is an attraction for the whole family. The monastery is in a spectacular location on an island in a lake, and legend has it that Dracula is buried here.

Visit the Travelor website and book hotels in Bucharest. 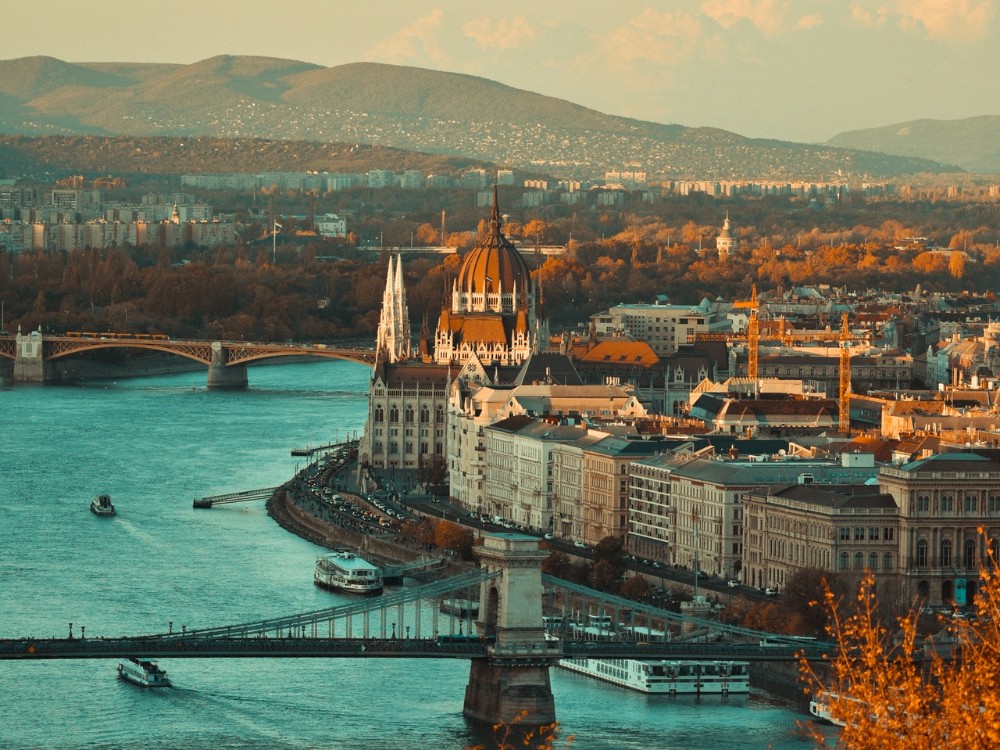