Points of interest in Ashdod

Ashdod is the largest city in the southern district, and the sixth largest in its population in the State of Israel.

The city is located on the shores of the Mediterranean Sea on the southern coastal plain. South of Yavne, north of Ashkelon, and west of Gan Yavne. The Lachish River flows through its territory.

Ashdod is a tourist city, and you can find many and varied attractions:

Museums of Art, Museum of Philistine Culture - The Philistines who lived in the area thousands of years ago. The conquering people who took over the area back in biblical times and left a mark on the whole area. A nation that has been at war with the Canaanites for many years. And the many finds left after the stain from the area. Finds found in the area as early as the 19th century. The many excavations found. 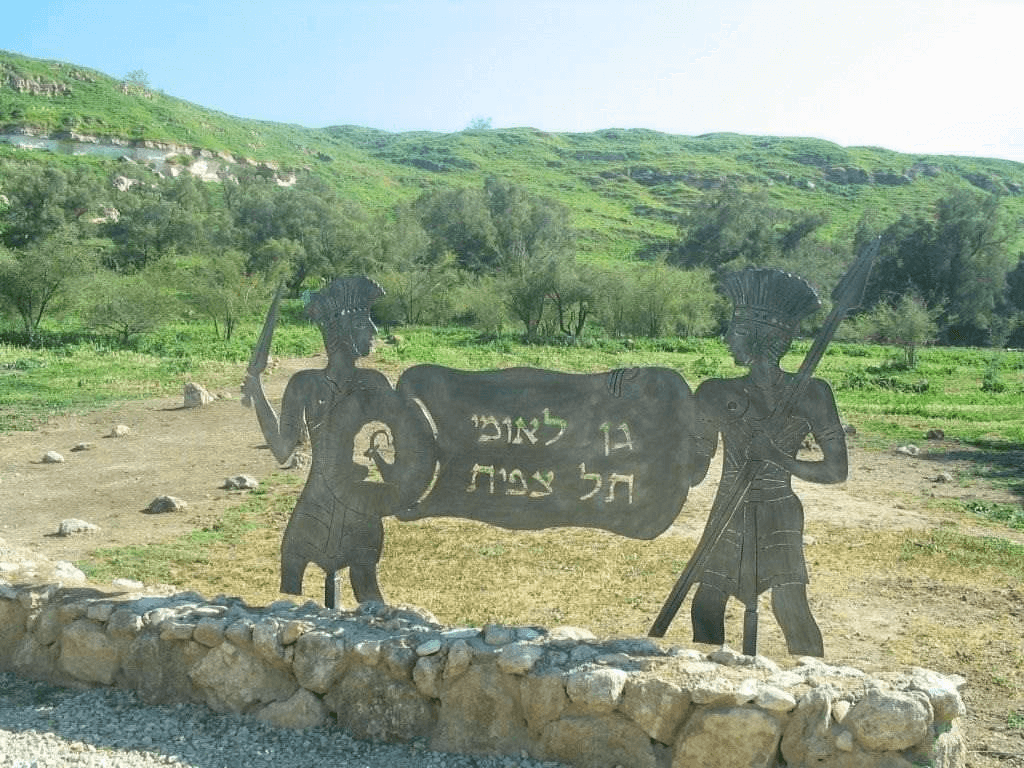 All these show with the Philistines who lived alongside the children of Israel in the land of Canaan. The Philistine Museum exhibits close to 140 archeological exhibits.

In the Philistines exhibition is a Philistine banquet room where you can find accessories and clothes of Philistine fighters, as well as Canaanite clothes and musical instruments. Visitors to the exhibition usually wear the clothes, equip themselves with vest and protective spears and take pictures with them. 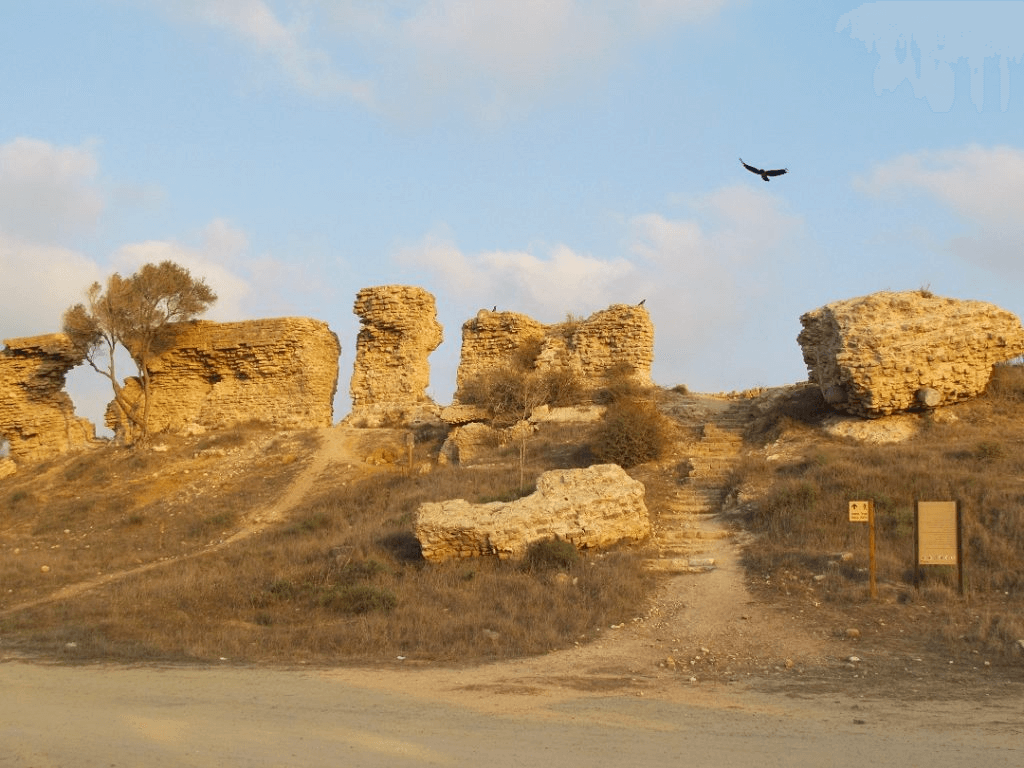 At the banquet you can bring food and then get a real banquet feeling.

The museum holds class activities and cultural events throughout the year.

In Ashdod, there is also a spacious park that covers an area of 200 dunams. With plenty of playground facilities and lawn skatepark complexes, fitness facilities, sculptures, a lake and a cafe. 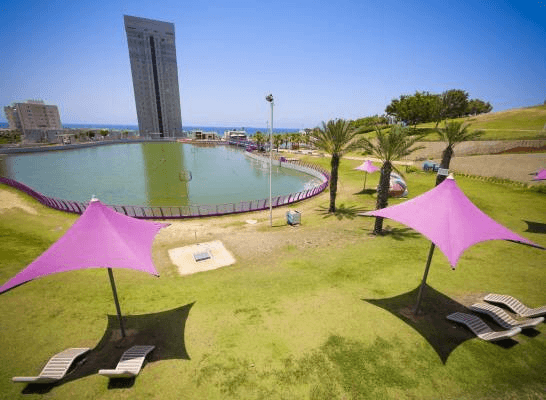 In Ashdod you can find a special park for children. Attractions for children - Kinderland. 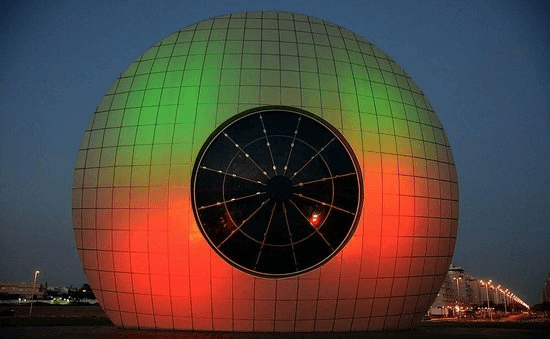 In the Philistine exhibition you can find tools from the period 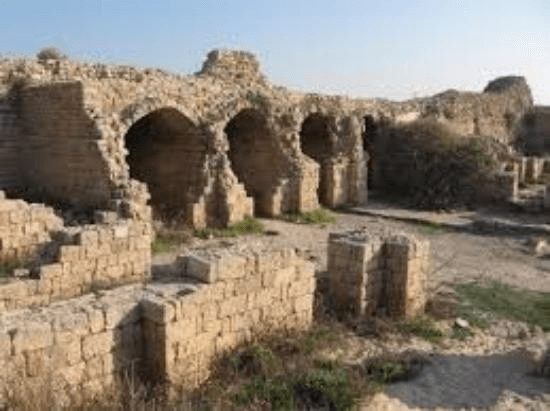 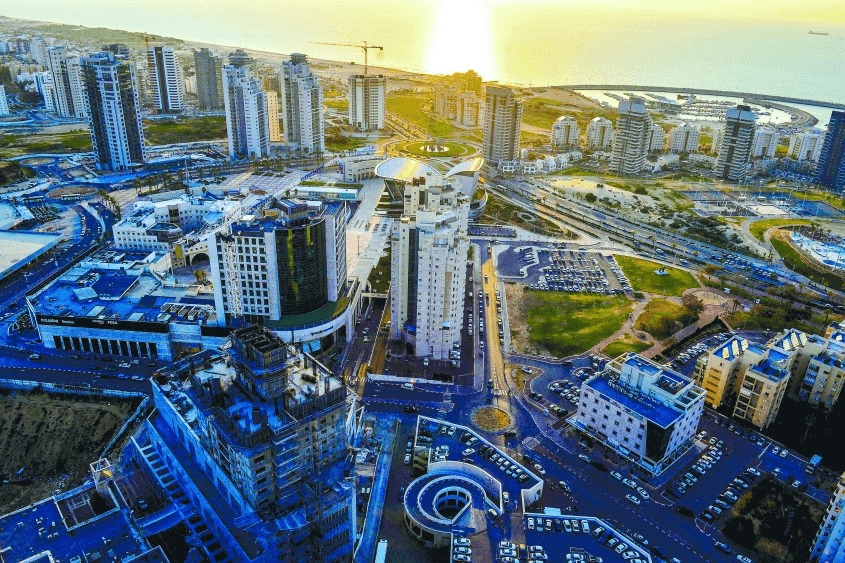 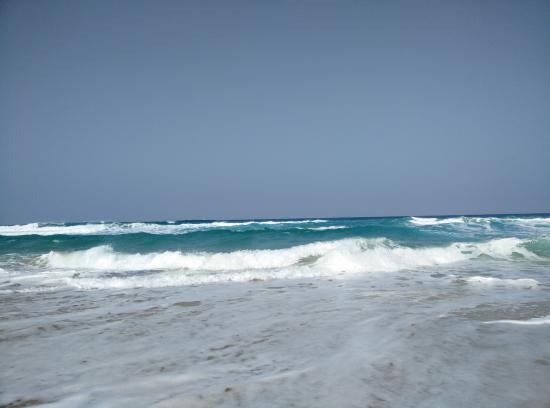 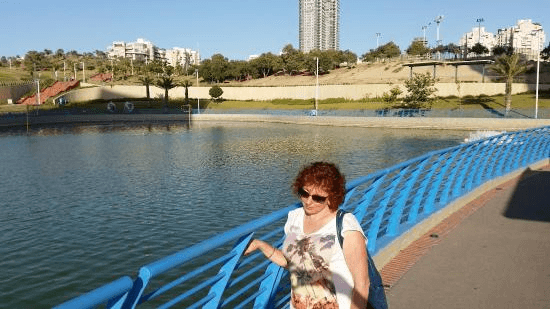 in Travelor you can find hotels in Ashdod
with Cheapest Price Guarantee !!

in Travelor you can find hotels in Ashdod 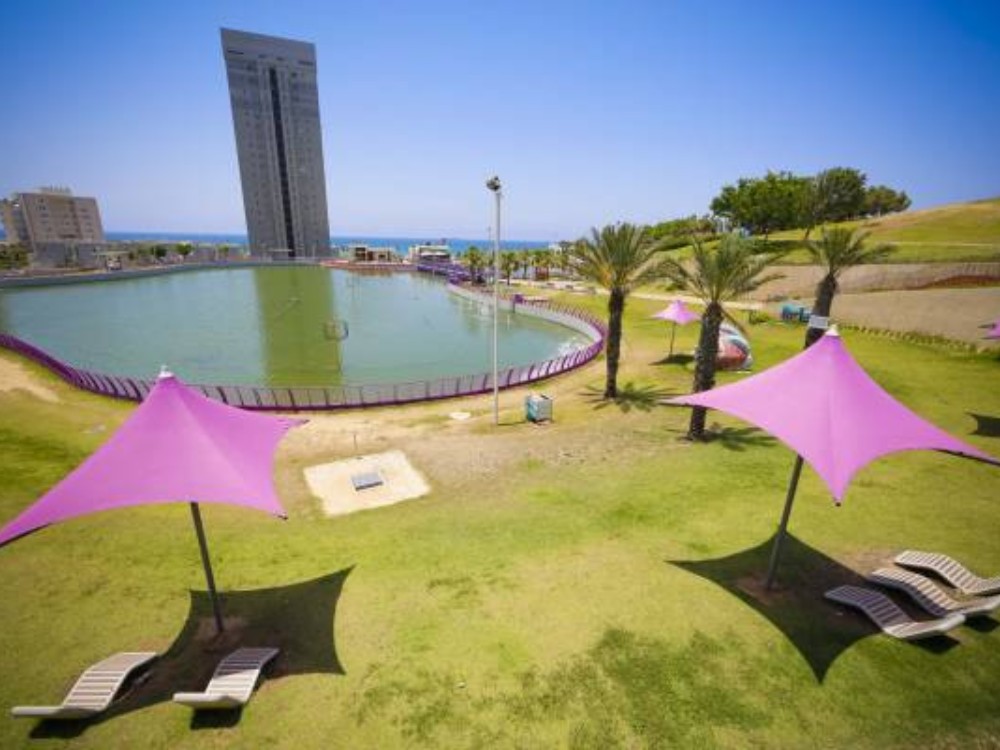