Places / things to do in Berlin

Berlin is a popular tourist destination

Berlin is known as a city that until a few years ago had a huge wall that surrounded all of Berlin. And was a symbol of the separation between the two eastern and western bodies.

And for several decades Berlin has become one of the popular destinations for tourists. And especially for Israeli tourists who choose to come to Berlin as part of a family vacation.

Berlin is an amazing city that offers many entertainment options for a family with children.

In Berlin you can find great green parks, museums that are suitable for families, zoos, amusement parks, many shopping centers

And that is why it is possible to find luxurious 4-star hotels, but not particularly expensive .... located in the entertainment areas and containing everything a tourist needs when arriving on vacation. Swimming pool, spa, drinks bar and more and more. 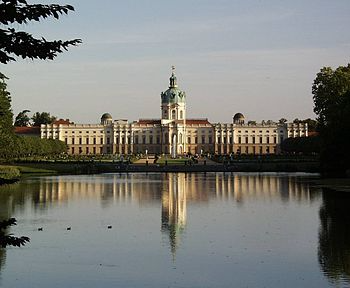 Most of Berlin's main attractions such as Museum Island, Berlin Cathedral, and others are concentrated within walking distance of the hotel which provides so much to families with families.

Even today one can find one last remnant left. A 1.3 km section known as the East Side Gallery and you can see colorful graffiti that adorns the wall stones.

106 artists from around the world painted on it and turned it into an open gallery that is a symbol of freedom. 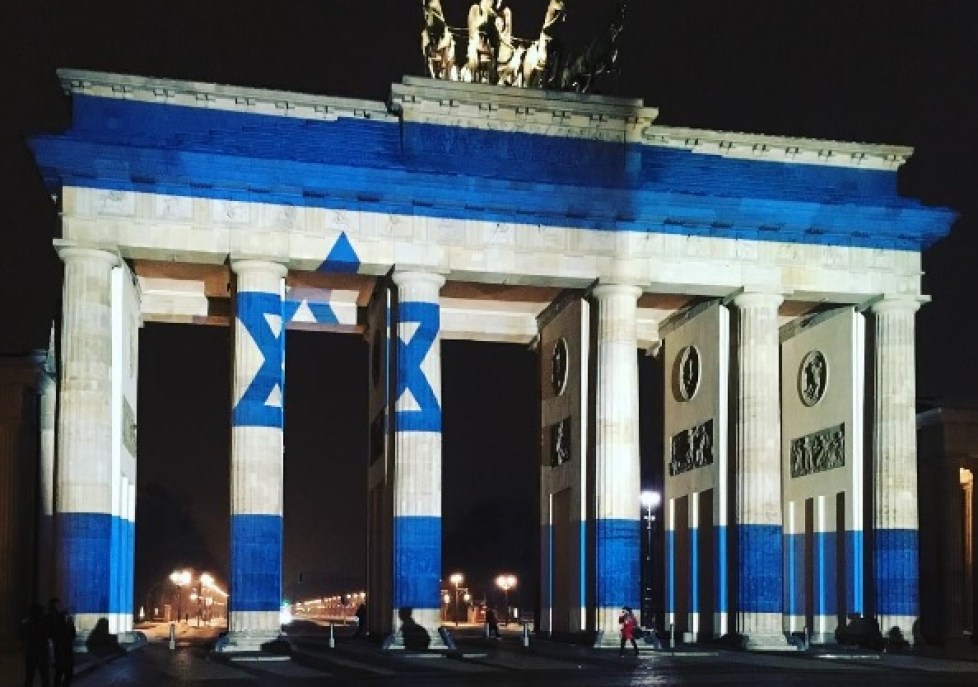 As a reminder and recognition of the sufferings of the Jews during the First World War, the monument to the Jews of Europe who were murdered can be found in Berlin. This monument contains 2,711 pages in memory of the Holocaust. 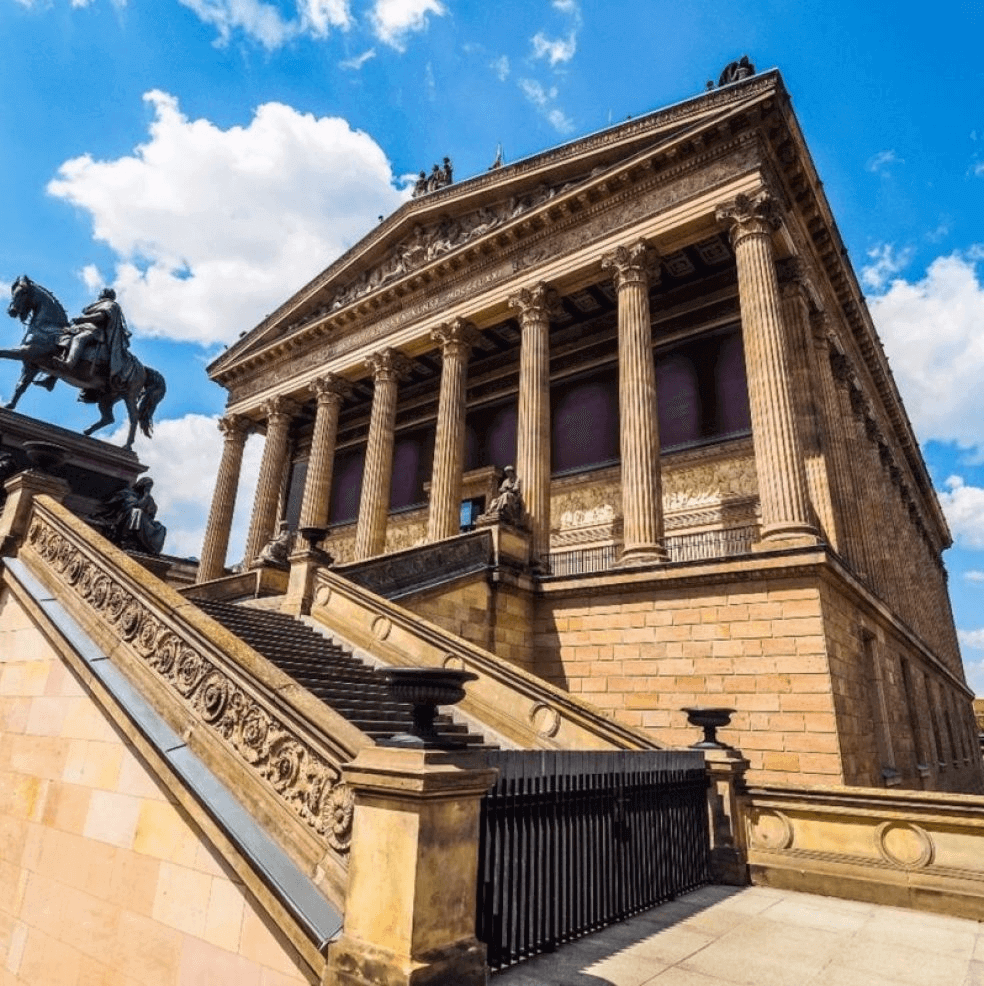 Berlin has 5 museums that were restored after being destroyed in World War II. 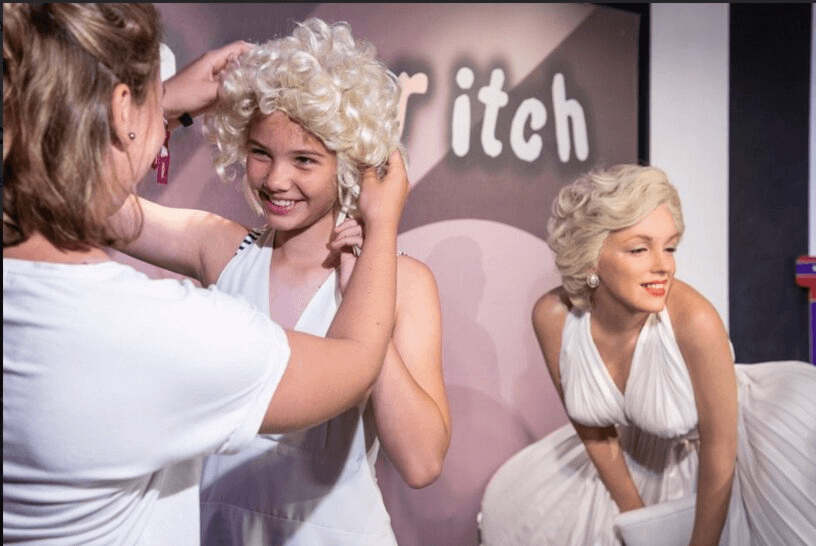 Berlin can sail Bnhr- Spree in Berlin. Through such a tour one can see as much as possible of Berlin on an hour-long tour. From the Reichstag compound (German parliament building) through the new government quarter to the World House of Culture. On the way you can see the Luther Bridge (Lutherbrook). Balloon Palace. Victory Pillar siegessaule. The new central station. Berlin Cathedral. Museum Island. Nikolai district and the old residential area of Berlin. 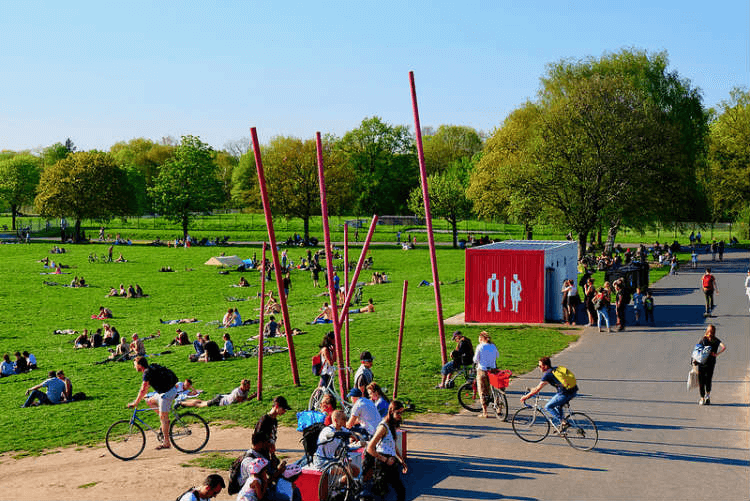 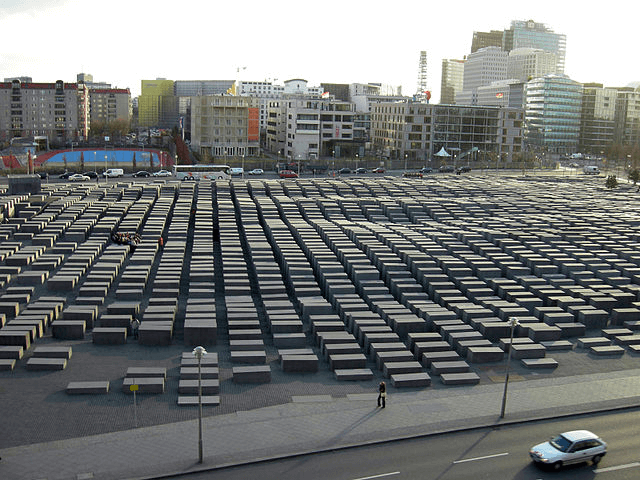 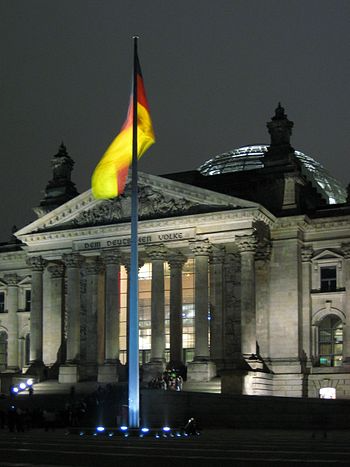 One of the main attractions in Berlin for families is the zoo which is considered one of the most popular zoos in Europe. The garden offers over 1,500 species and over 14,000 animals including rare species of animals. 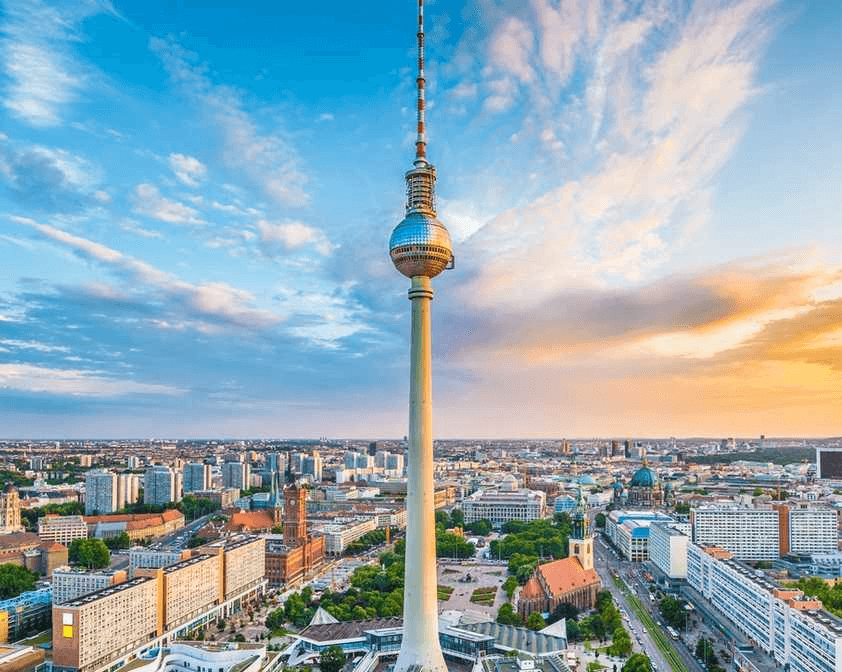 One of the symbols of modern Berlin's new city is the huge TV tower. And if you want you can combine it with an amazing meal at the end of the tall tower 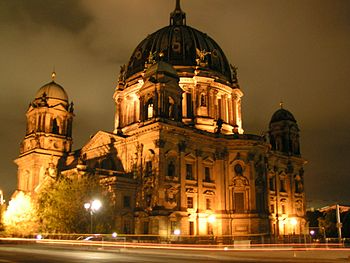 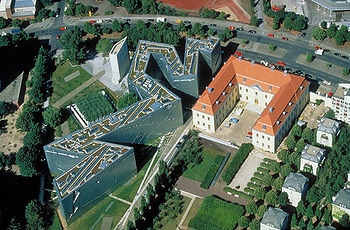 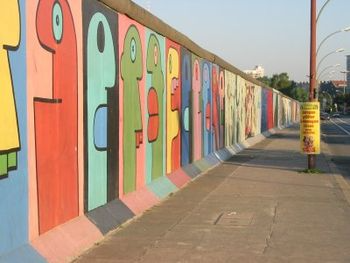 in Travelor you can find hotels in Berlin
with Cheapest Price Guarantee !!

in Travelor you can find hotels in Berlin 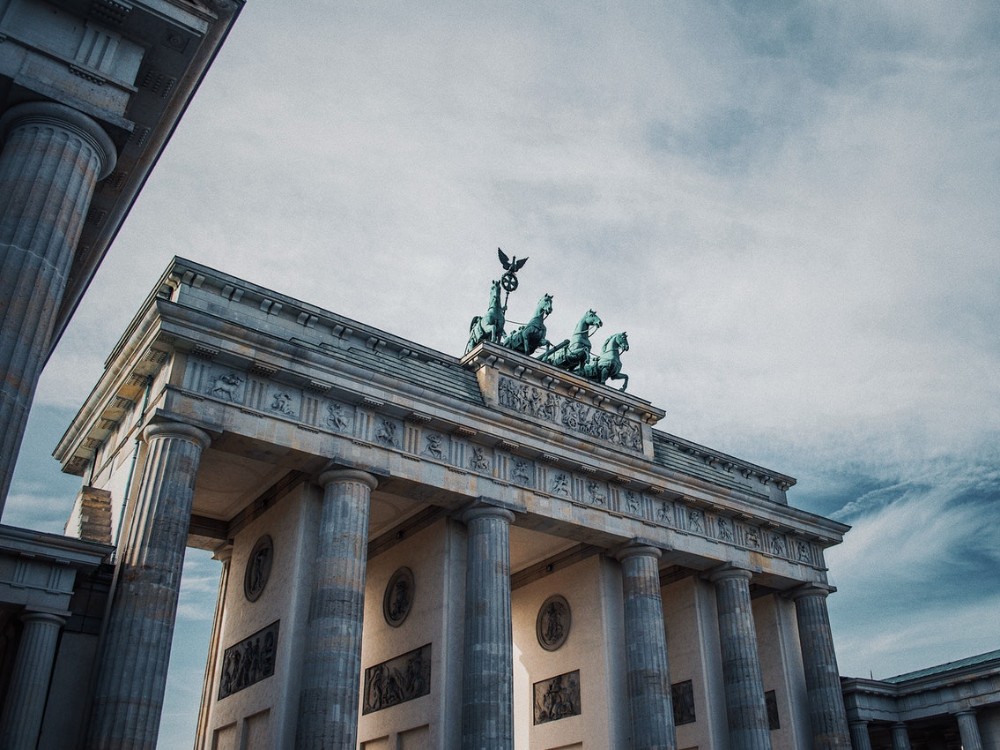